If you have to lie to make your point, your point isn’t worth making!

It’s late October and the next seasonal slight against British Muslims is making the rounds again. Year after year, from Facebook to Breitbart the same old crap is posited in Memes and articles. And year after year those of us with more than a handful of cranial axons to work with find ourselves responding. 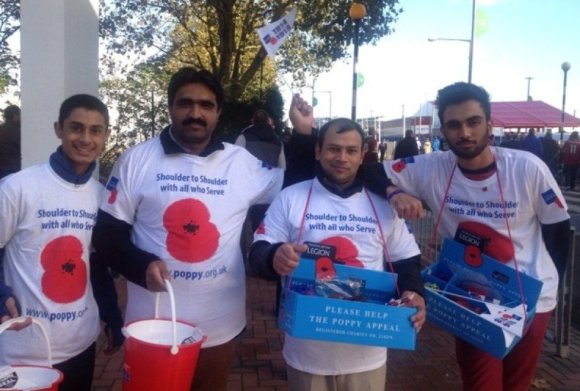 Like Canute before the ocean we strive to hold back the growing Tsunami of deceit and discrimination as wave after wave of far right bollocks finds its way into our ‘news’ feeds. This is no mere paddling pool of right wing bollocks – this is a full blown flood complete with alt-right lies that really ought to be easy for even the least well-informed citizen to disprove. Unless, of course, they want it to be true.

The Royal British Legion is gearing up its annual poppy appeal, a yearly fundraising drive that will reach its zenith at cenotaphs across the nation at the striking of the eleventh hour of the eleventh day of the eleventh month. A moment of reflection when we remember and feel gratitude for the sacrifices of so many who gave their lives first in the Great war and then 20 years later in the struggle against totalitarian fascism. It’s the moment when we recall the great price paid by men and women of every race and creed to safeguard our democracy, our liberty and our right to survive. 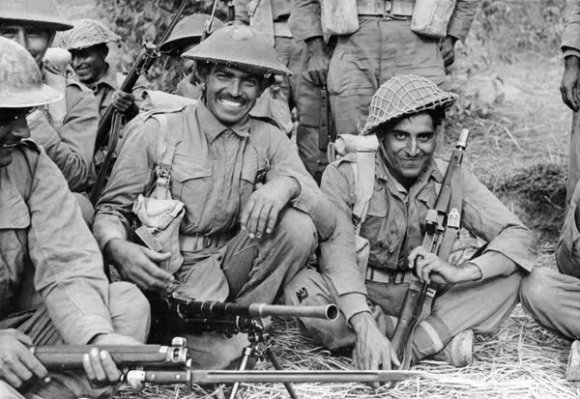 And as we remember that sacrifice we owe it to those brave heroes to remember that diversity. In particular, given the toxic lies currently circulating on social media, we need to remember the many Muslim martyrs who lost their lives defending our freedom, our liberal democracy. They gave their lives so that we might be free. 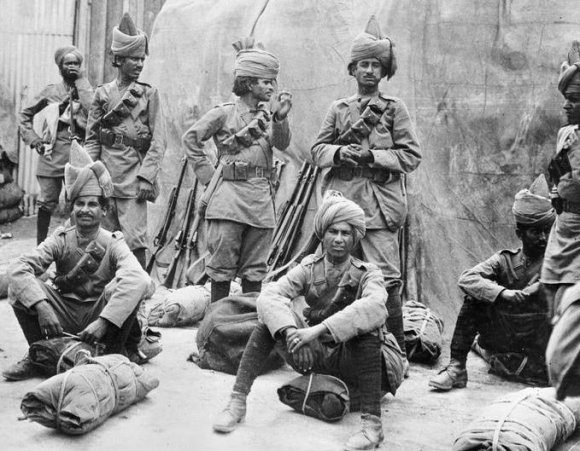 So remember – when your auntie Mabel shares a meme claiming that Muslims are offended by the poppy or the flag to put her right. When some bloke at the social club holds court about ungrateful Muzzies not liking to be reminded of the proud Brits who fought for this country, when the loudmouthed dickhead Gammon in the beer garden makes speeches about deporting unpatriotic Moose limbs who disrespect our war dead let them know loud and clear.

Many of the war dead they revere so much were themselves Muslims. Indeed, without Muslim and Indian sepoys we might well have lost – twice! Many British Muslim families will be remembering their own British war dead this November. So make sure you speak out and let the Gammony bigots know just how ridiculous they sound when they claim that Muslims are offended by the Poppy.

It’s their poppy too, for fuck’s sake!