Back on December 22nd I blogged about the Tory plan to abandon LONE children left alone in Europe whose families are settled in UK. Yesterday every single Tory MP (including my own ‘excuse for a human being’ MP, Mark Jenkinson) voted to amend the European withdrawal bill to that effect.

If you ever doubted that the UK has elected a truly monstrous government just imagine the plight of a small child alone, abandoned and at risk this winter. Imagine your own children in such a situation. Imagine the risk, the fear, the lack of nurturing as they face the elements, unfed and uncared for in a strange land. 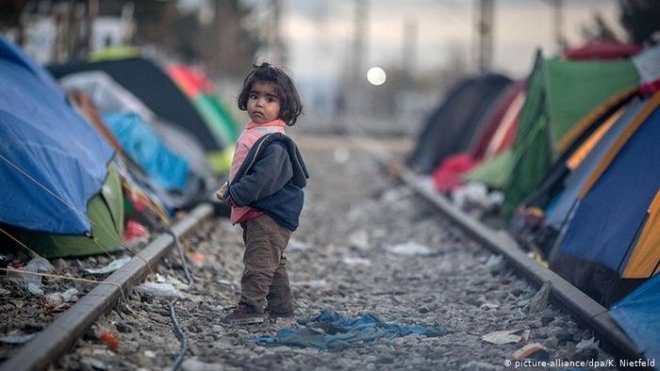 Such pathetic, evil, selfish bastards! How can they look ordinary, decent people in the eye? They should hang their heads in shame.

There’s a reason why the Tories are known as ‘The nasty party‘. It’s because they are!