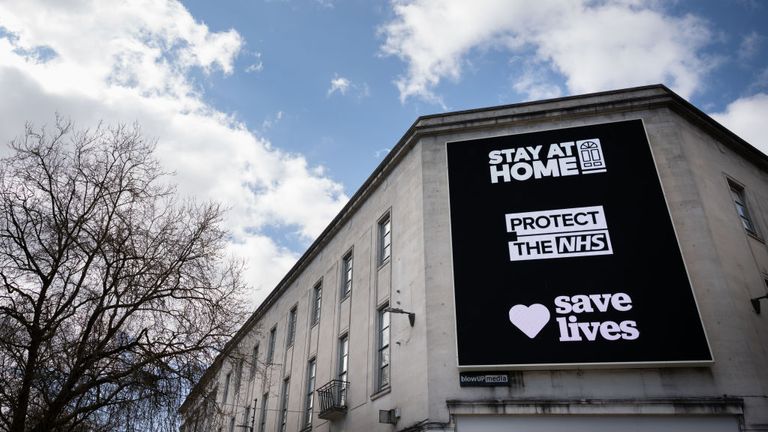 We’ve learned a number of things since this pandemic struck:

• The lowest paid tend to be the most important contributors to society;
• The least valued tend to be the ones who we need the most;
• The most productive tend to receive the lowest rewards;
• The most wealthy tend to want lockdown to end quickly (some like Tim Martin and Mike Ashley even opposed it in the first place);
• People like Messrs Ashley and Martin don’t really earn their money – they live off the sweat of other peoples’ brows and don’t really give a toss about their employees’ health or welfare. 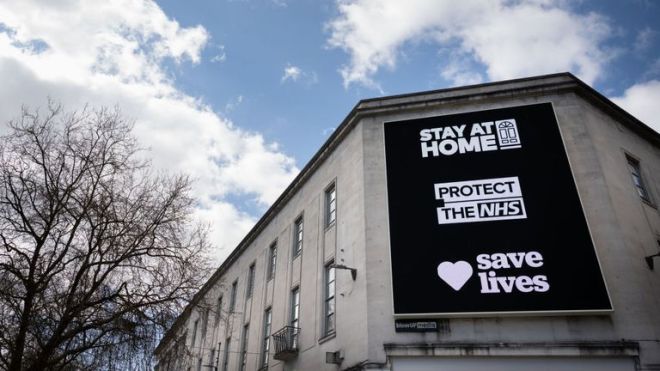 We’re a little over three weeks into the lockdown which, although effective was implemented far too late. That accounts for the rising death toll, especially in comparison with other countries like Germany who heeded the warnings coming out of Italy much sooner than we did. A little over three weeks in which Brits have pulled together and actually started working like a caring society again, with food parcels, accommodation for homeless people and good-neighbour schemes popping up spontaneously all across the land. But there’s no profit in that which probably explains why so many of our wealthiest citizens are calling for the lockdown to end.

Let’s have a look at what will need to be in place before we can begin even to contemplate relaxing the rules. The World Health Organisation recommends that six key conditions are met if we are to have any hope of preventing a new wave of infections after lock down:

1. Transmission is controlled;
2. Health system capacities are in place to detect, test, isolate and treat every case and trace every contact;
3. Outbreak risks are minimised in special settings like health facilities and nursing homes;
4. Preventative measures are in place in workplaces, schools and other places where it’s essential for people to go;
5. ‘Importation’ risks can be managed;
6. Communities are fully educated, engaged and empowered to adjust to the ‘new norm’. 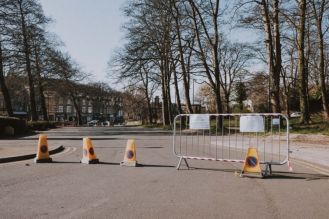 Any attempt to relax lockdown without putting all these conditions in place risks even more lives, presumably in the name of profit for wealth takers like Martin and Ashley. It certainly won’t be to benefit the minimum wage Wetherspoons employees that Mr. Martin abandoned so casually or the minimum wage JB Sports staff who Mr. Ashley wanted to keep working in the midst of the outbreak. Getting these people back at work will profit the company owners and directors, not the working people who actually risk their lives in the service of their Masters’ profit margin.

Many years ago Sir Keith Joseph, then a member of Margaret Thatcher’s cabinet was speaking with Tony Benn, Labour shadow cabinet minister in a televised panel show. I’ll never forget Mr. Benn’s words and they couldn’t be more poignant than they are today…

I know the lockdown is frustrating but that’s nothing compared to the potential death toll if we get this wrong. There must be no end to the lockdown, however difficult it may be until all these conditions are in place. And when people complain about the loss to the economy remember we could just reverse all those tax cuts for billionaires and multinational companies, remove the privileged position tax havens enjoy in our system of government and all will be well.